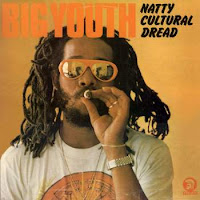 The name of the band Sonic Youth is in part a tribute to Big Youth.

Posted by JConoclast at 6:01 AM

These are truly fantastic ideas in about blogging.
You have touched some good factors here. Any way keep up wrinting.